The Nethersole Centre, which stands in a prominent position in the centre of Polesworth, was built as a school in 1818, and remained in the same use until 1973. The original school on the same site was founded in 1638 by a charitable trust set up by Sir Francis Nethersole to fund the education of children.

The rebuilding of 1818 was clearly intended to impress the people of Polesworth and to emphasise the importance of education. Its two school rooms either side of the imposing entrance, one for boys and the other for girls, are large and very high, with large windows front and back, providing plenty of light and ventilation. Each room was heated by a single stove with its flue into a chimney at either end of the building.

The building had now been fully refurbished and converted in to 4 modern residential apartments. Each apartment includes a ground floor kitchen and living room with a bedroom and bathroom situated on the open mezzanine first floors.

All of the character of the building has been kept and enhanced, returning the entrance back into the imposing opening it once was showing off the details of brick and stone corbelled construction of the cupola with the original doors and dado panelling having all been fully refurbished and restored to their former glory. 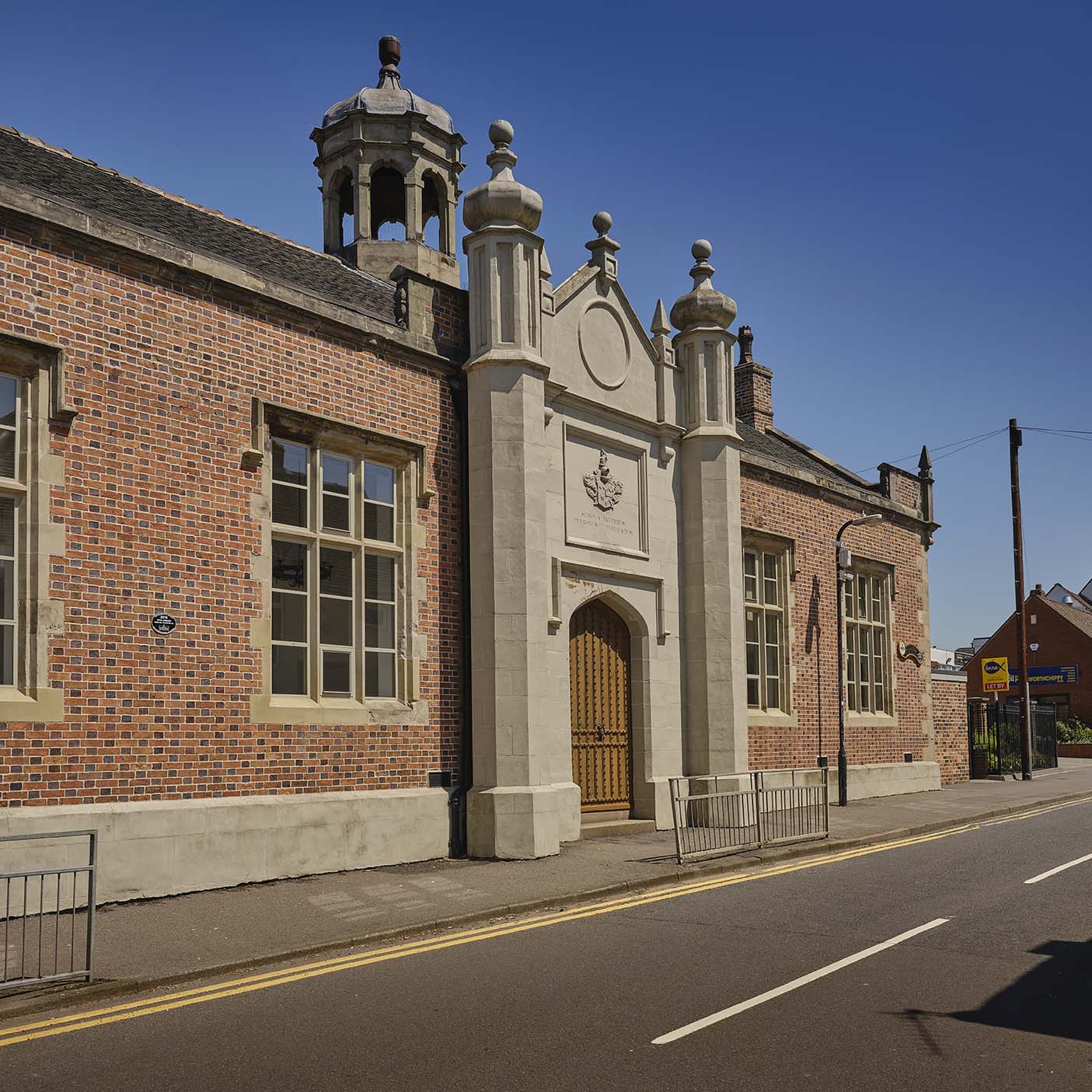 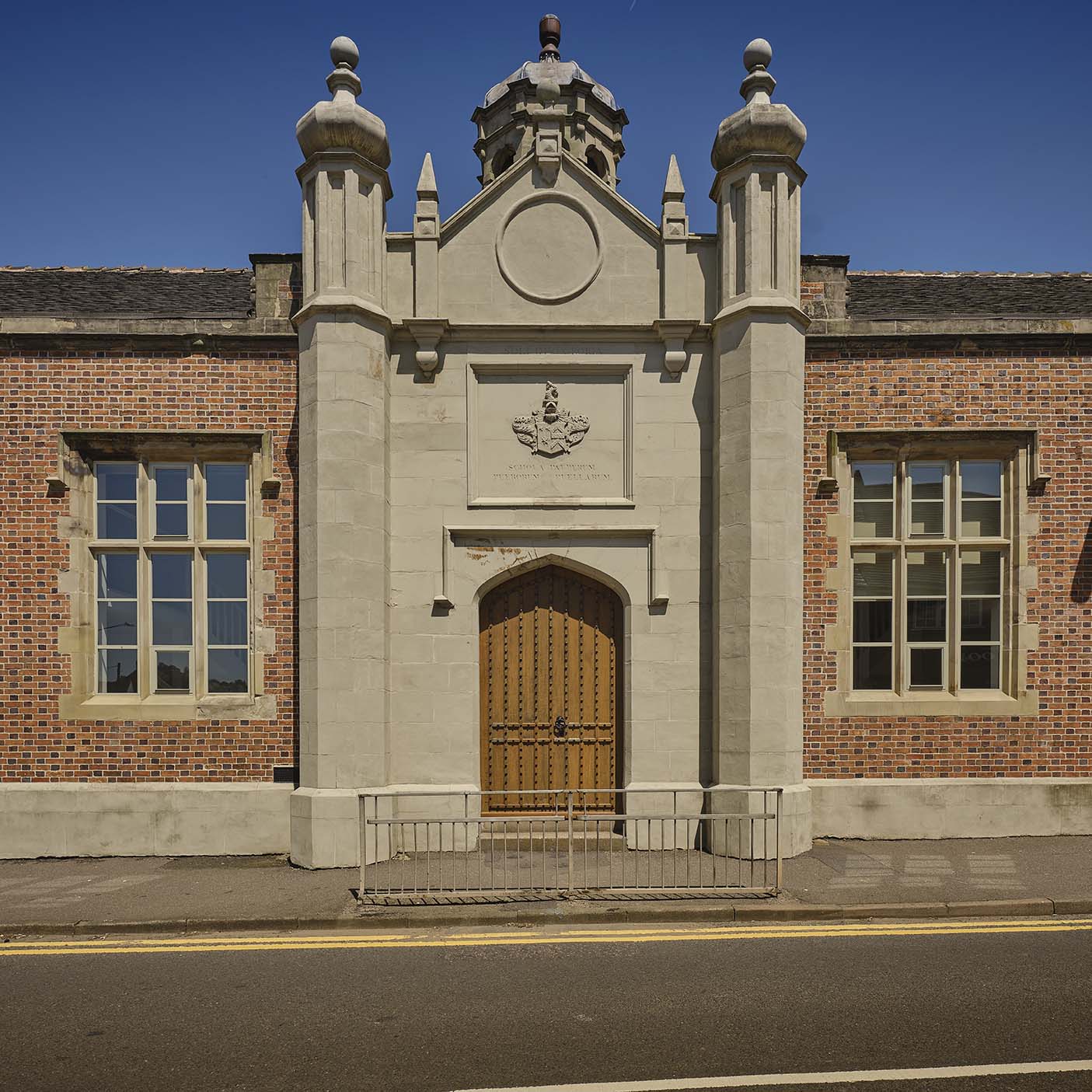 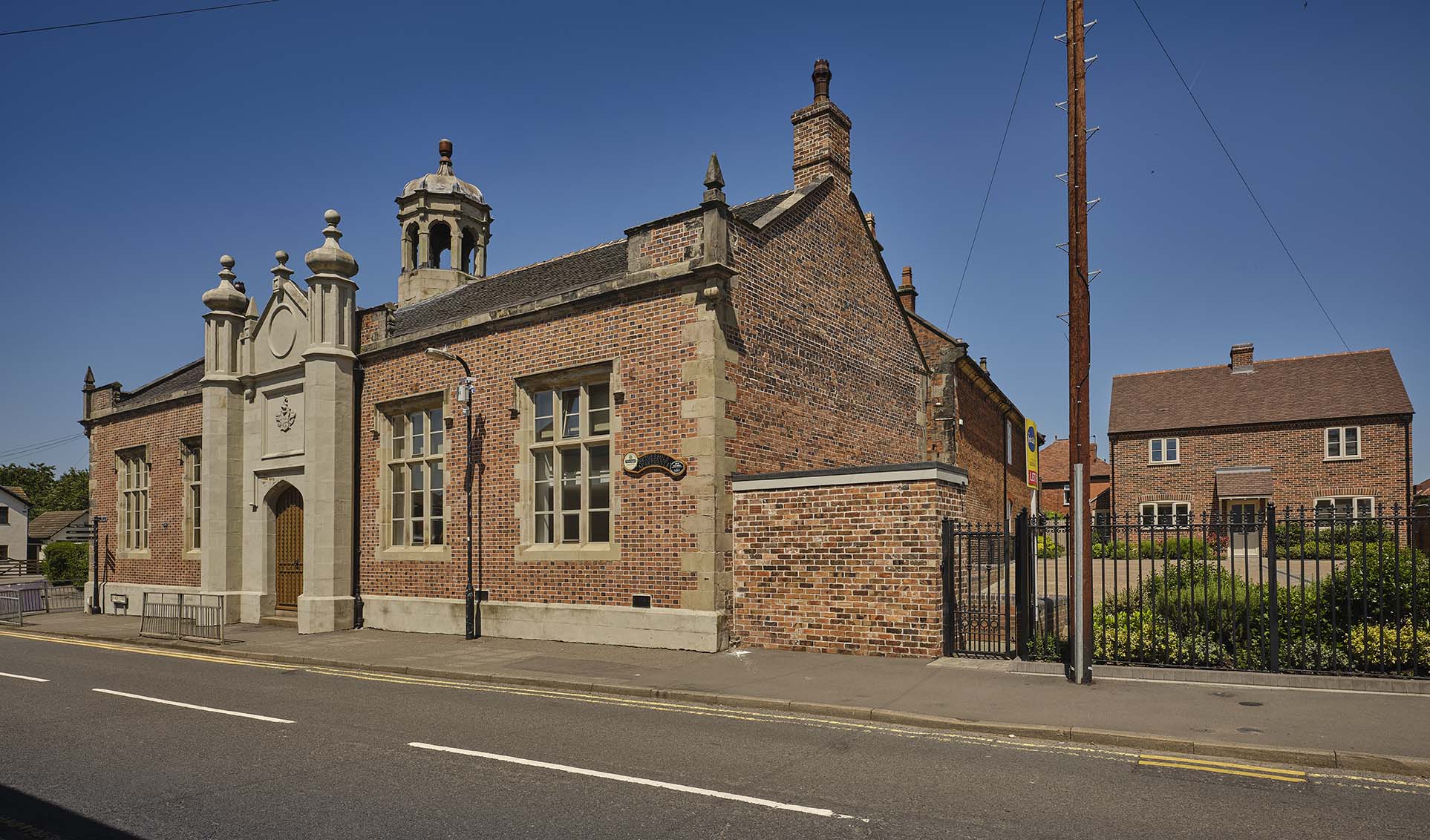 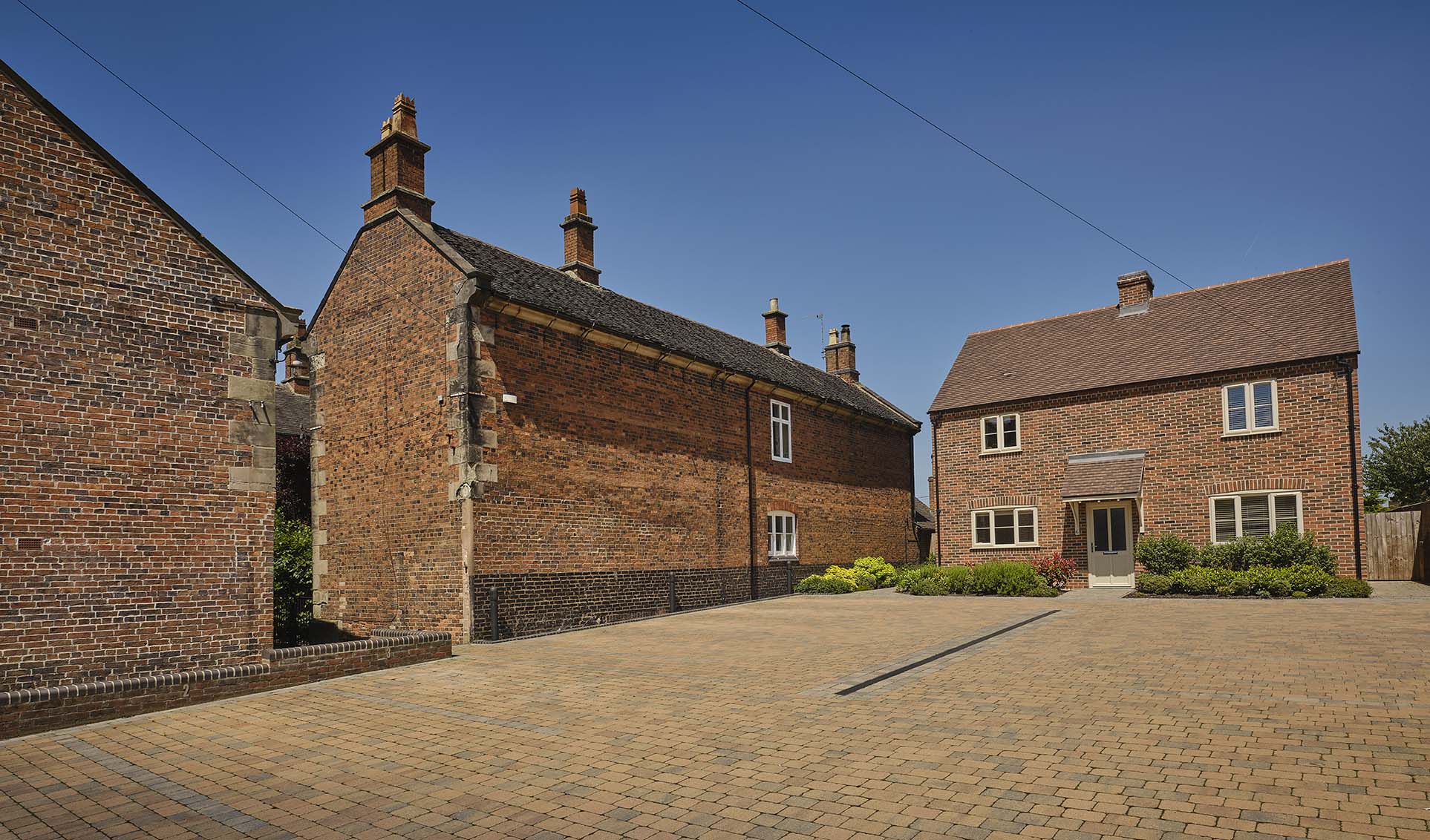 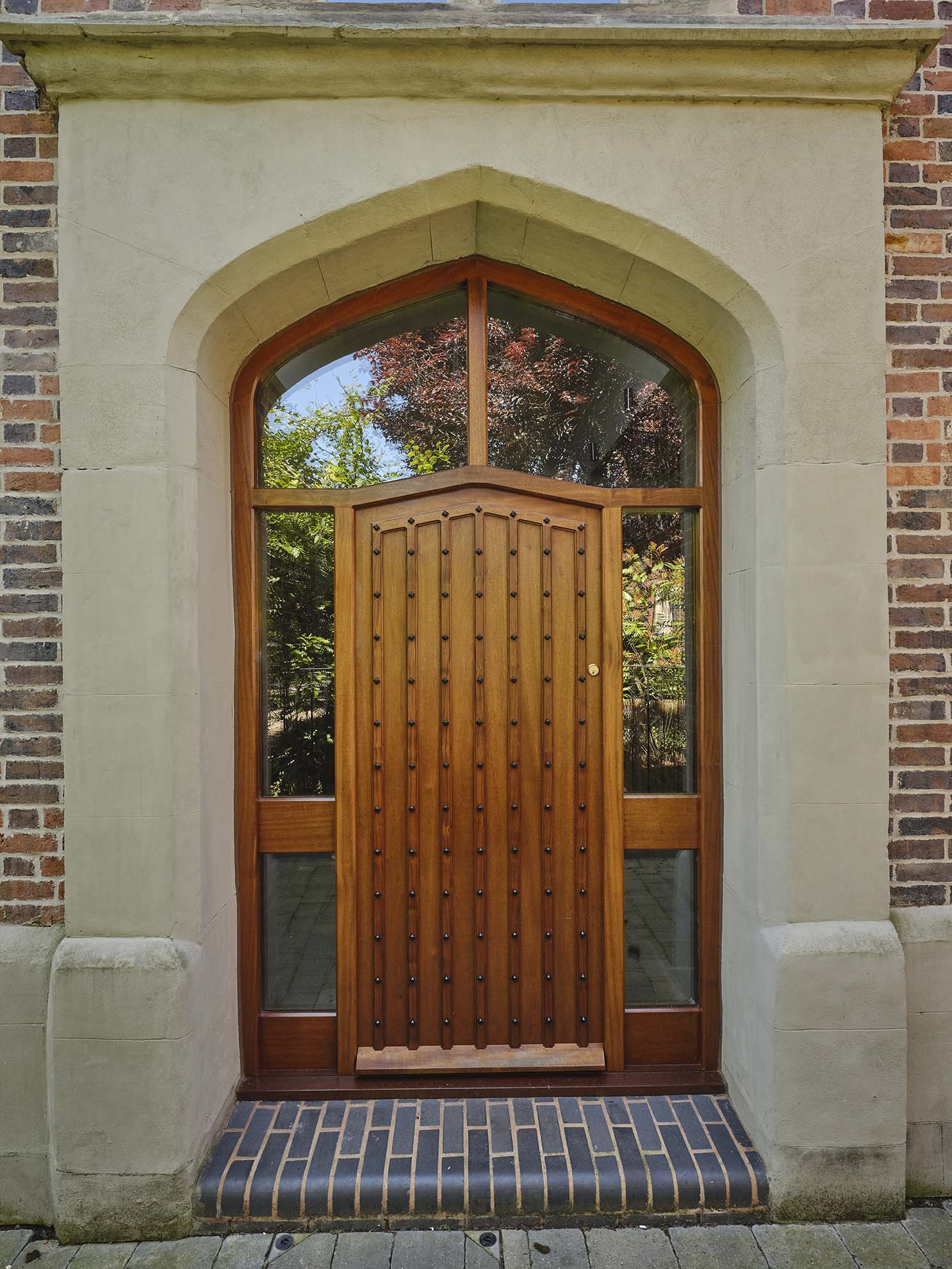 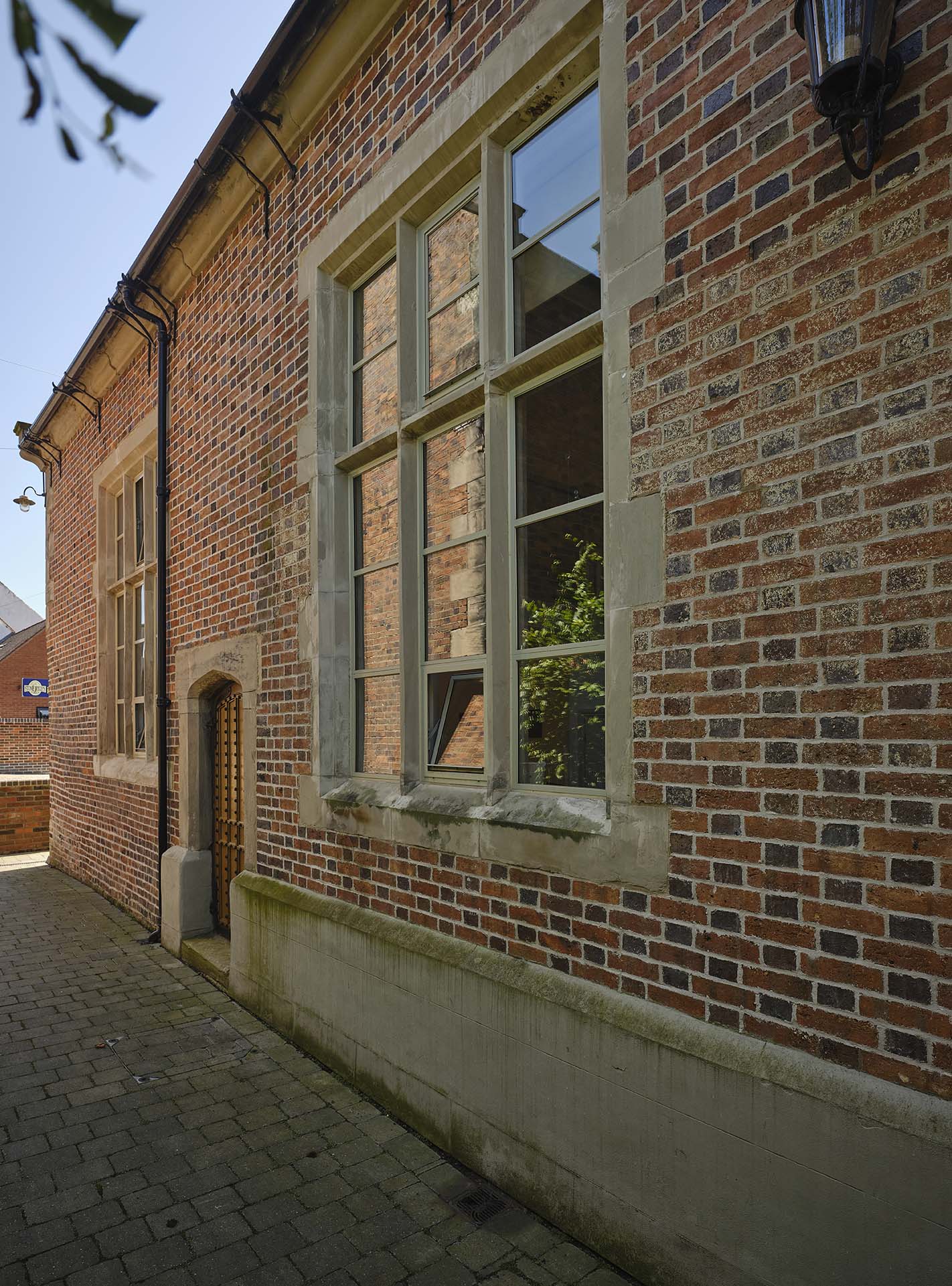 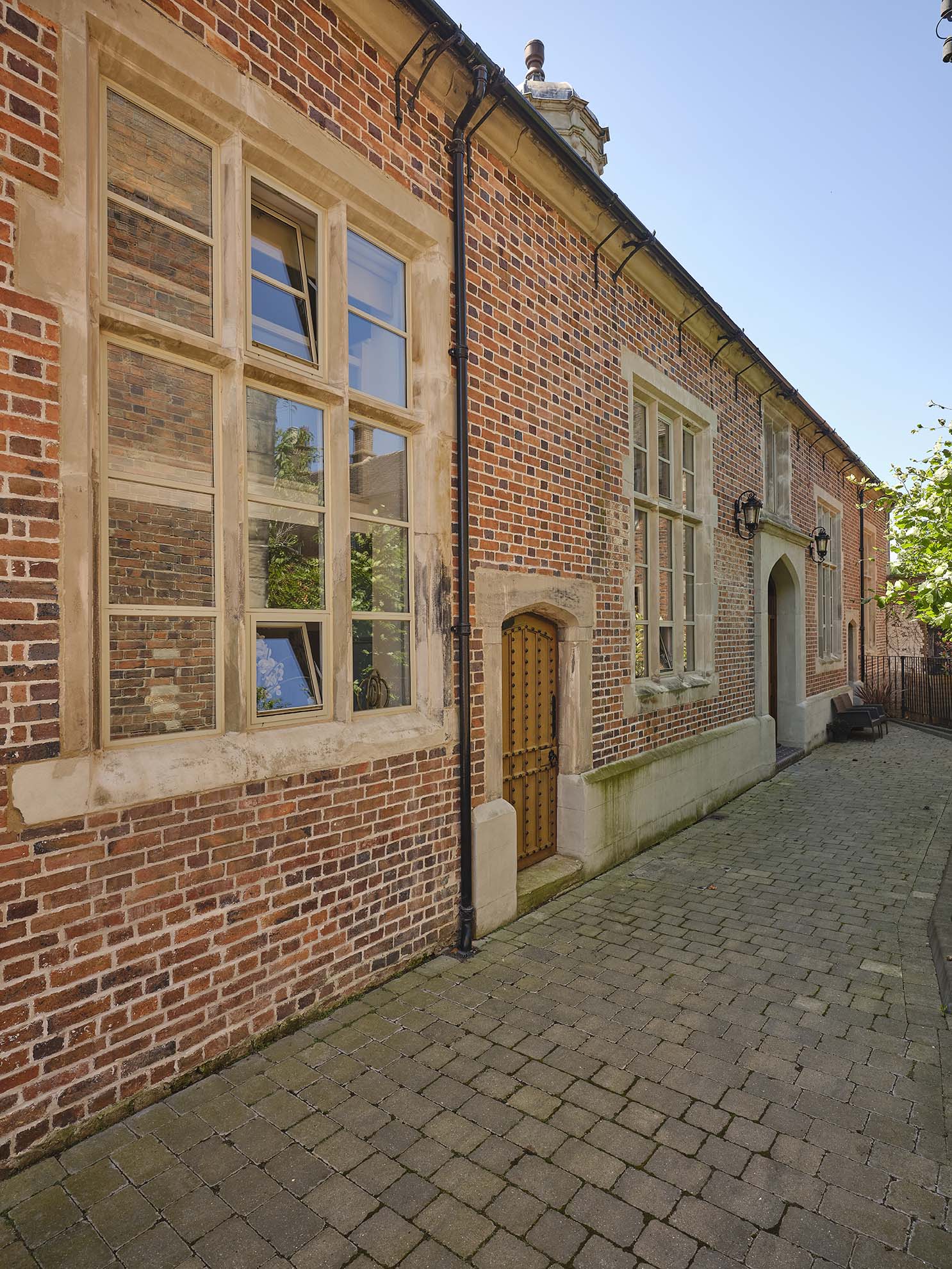 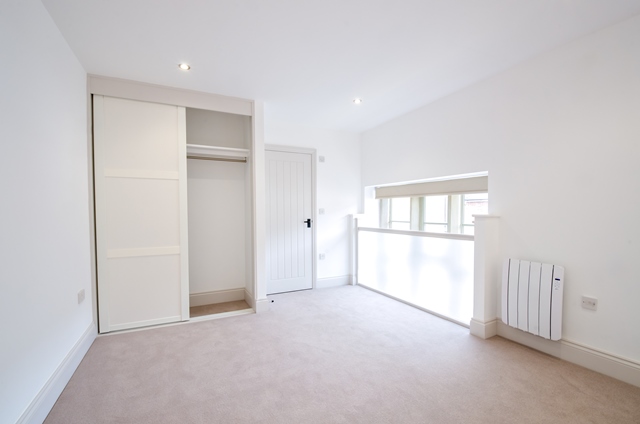 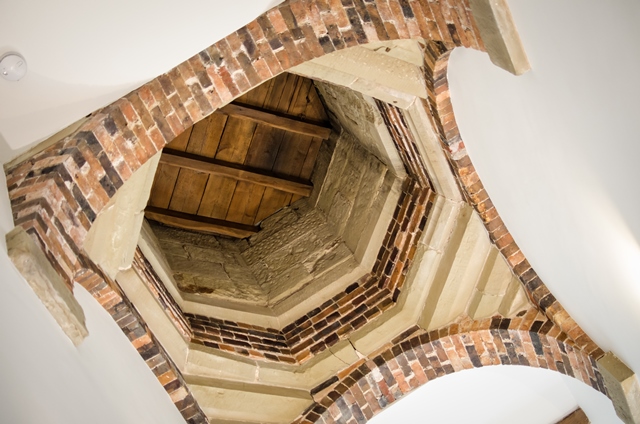